My research concerns self-regulation – how people direct their thoughts, feelings, and actions to achieve their goals. My particular interests are health behavior change and emotion regulation. There are several strands to this work:

I hope to take on a graduate student in Fall 2023 and welcome applications from members of  under-represented groups. 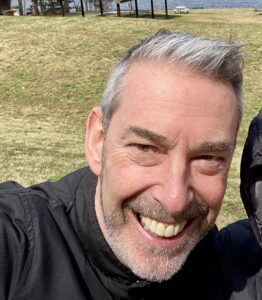